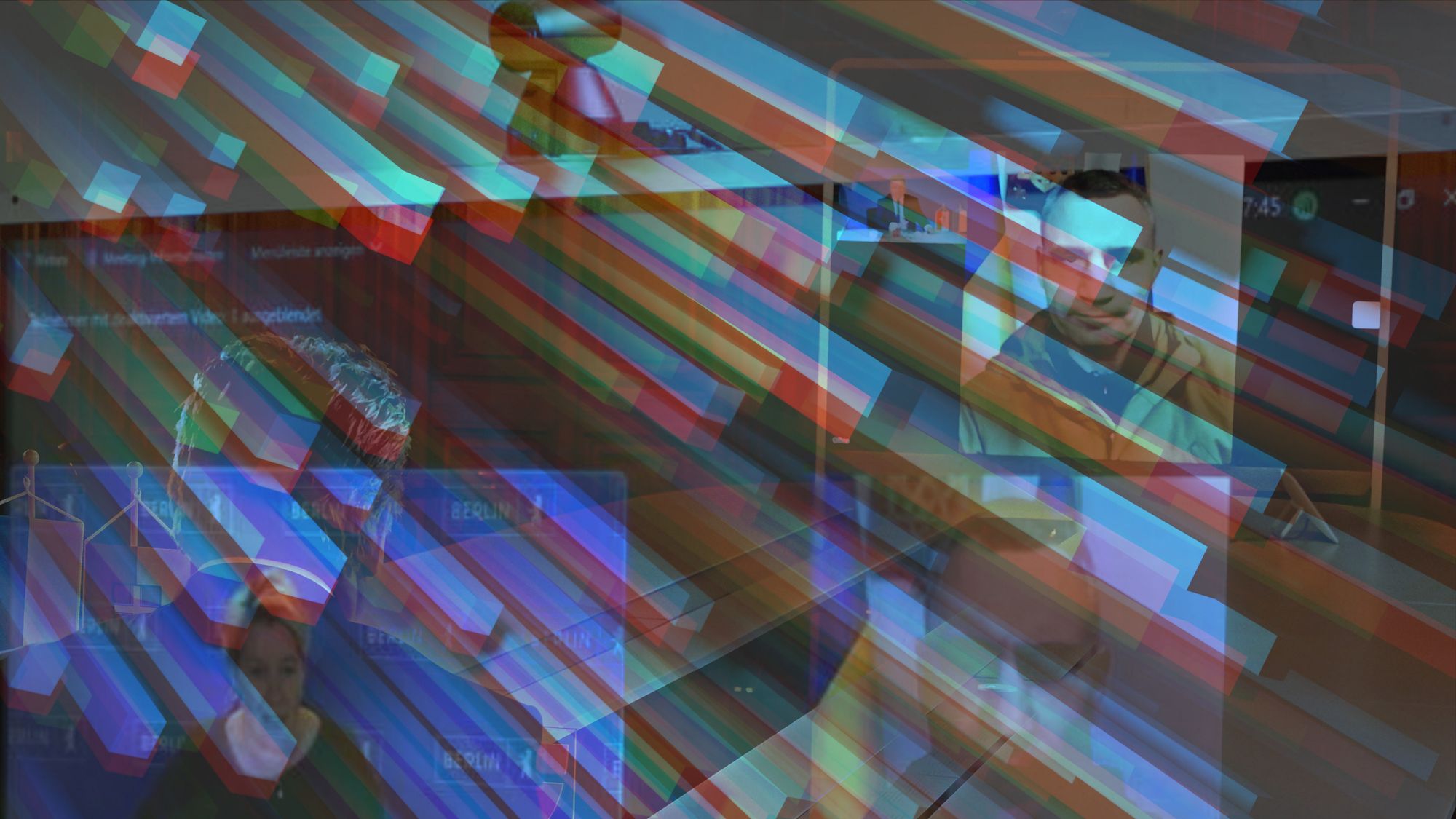 After the unprofessional deepfake attempt on Ukraine's president Volodymyr Zelensky, a fake version of Kyiv's major Vitali Klitschko duped European politicians and officials. But was it also a deepfake? Background About 3 months 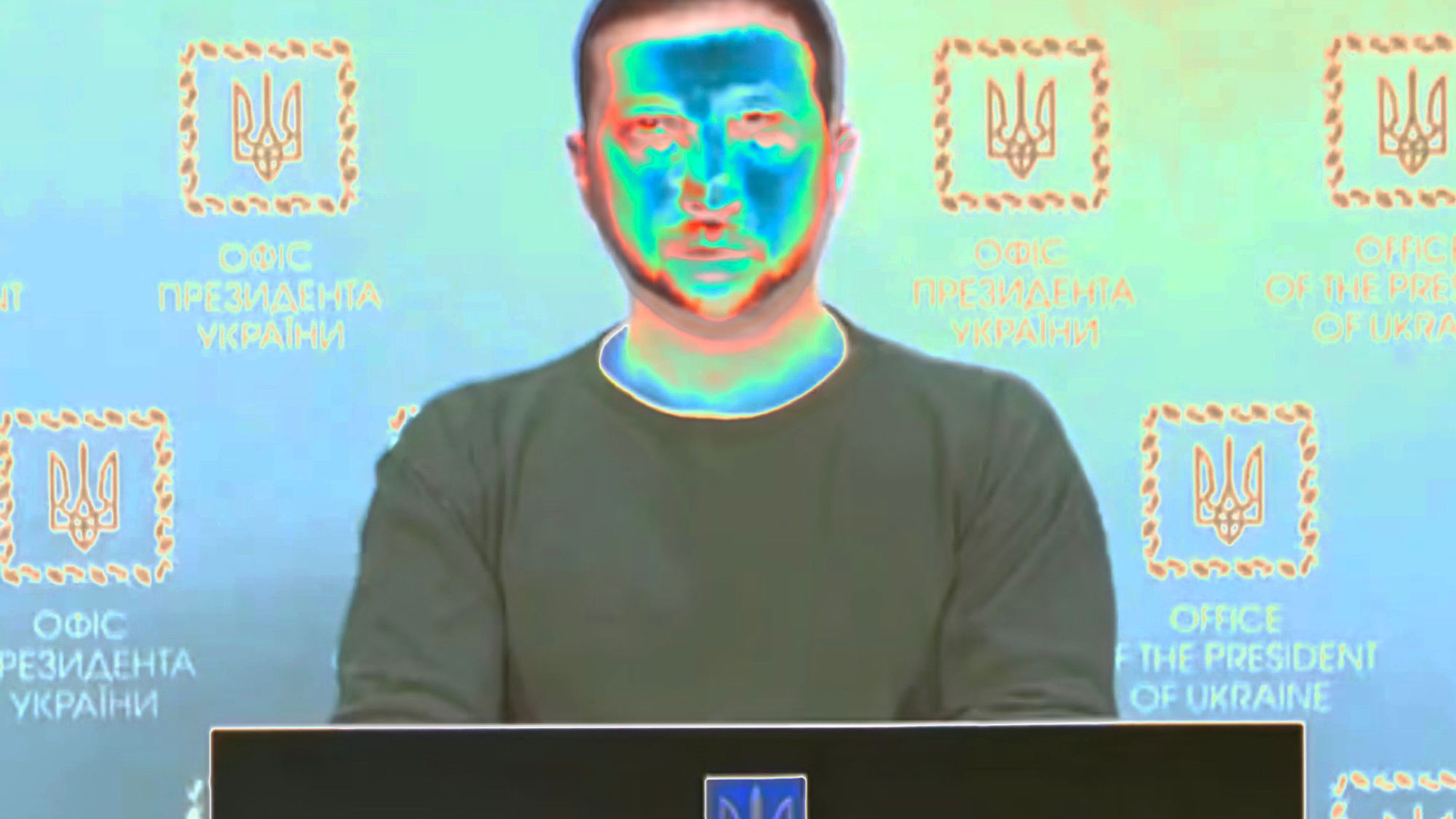 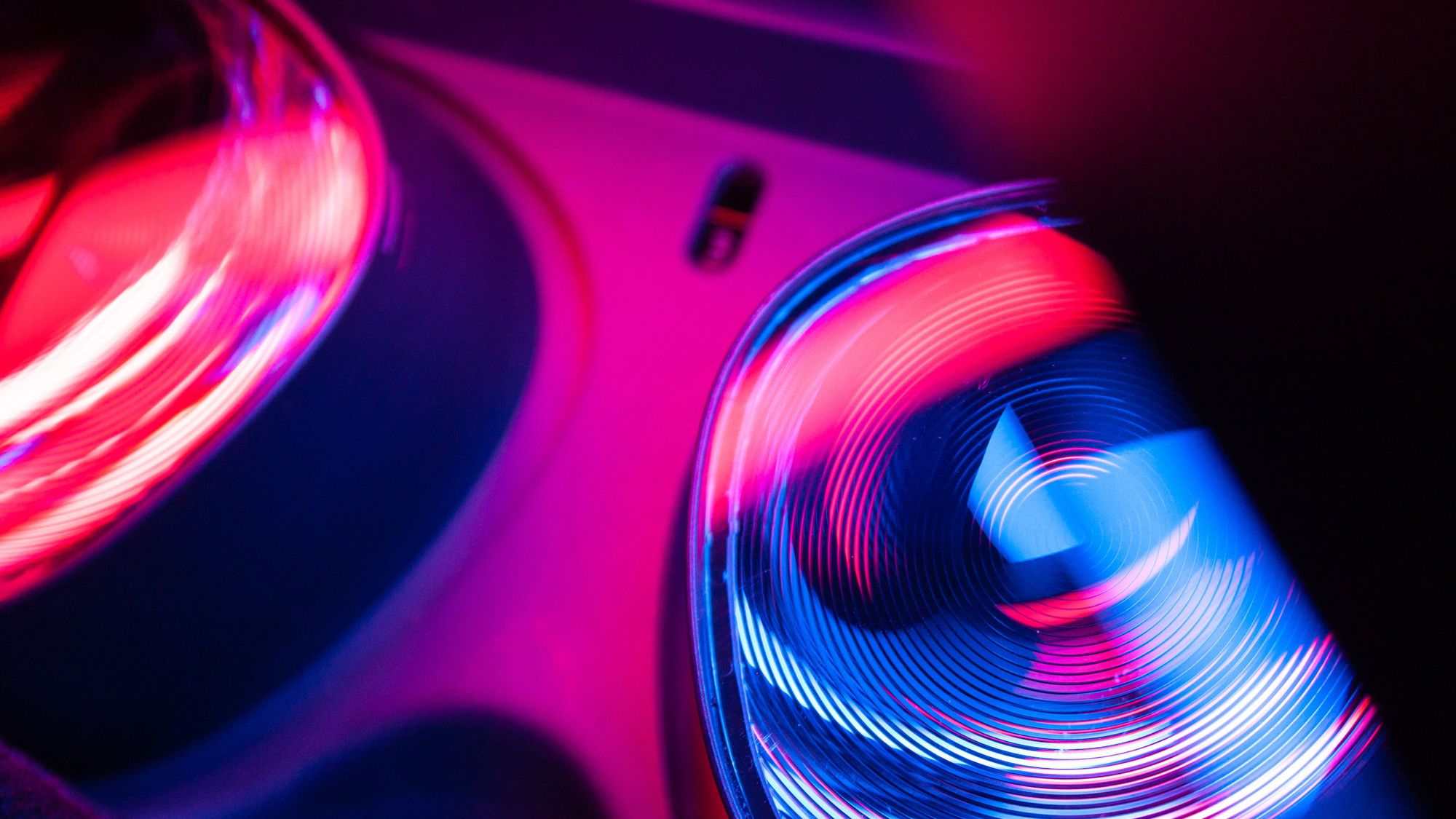 The term deepfake has a negative association like fake news or fake media. There is an important difference. You don't need AI to create fake news. Everyone can just make something up and 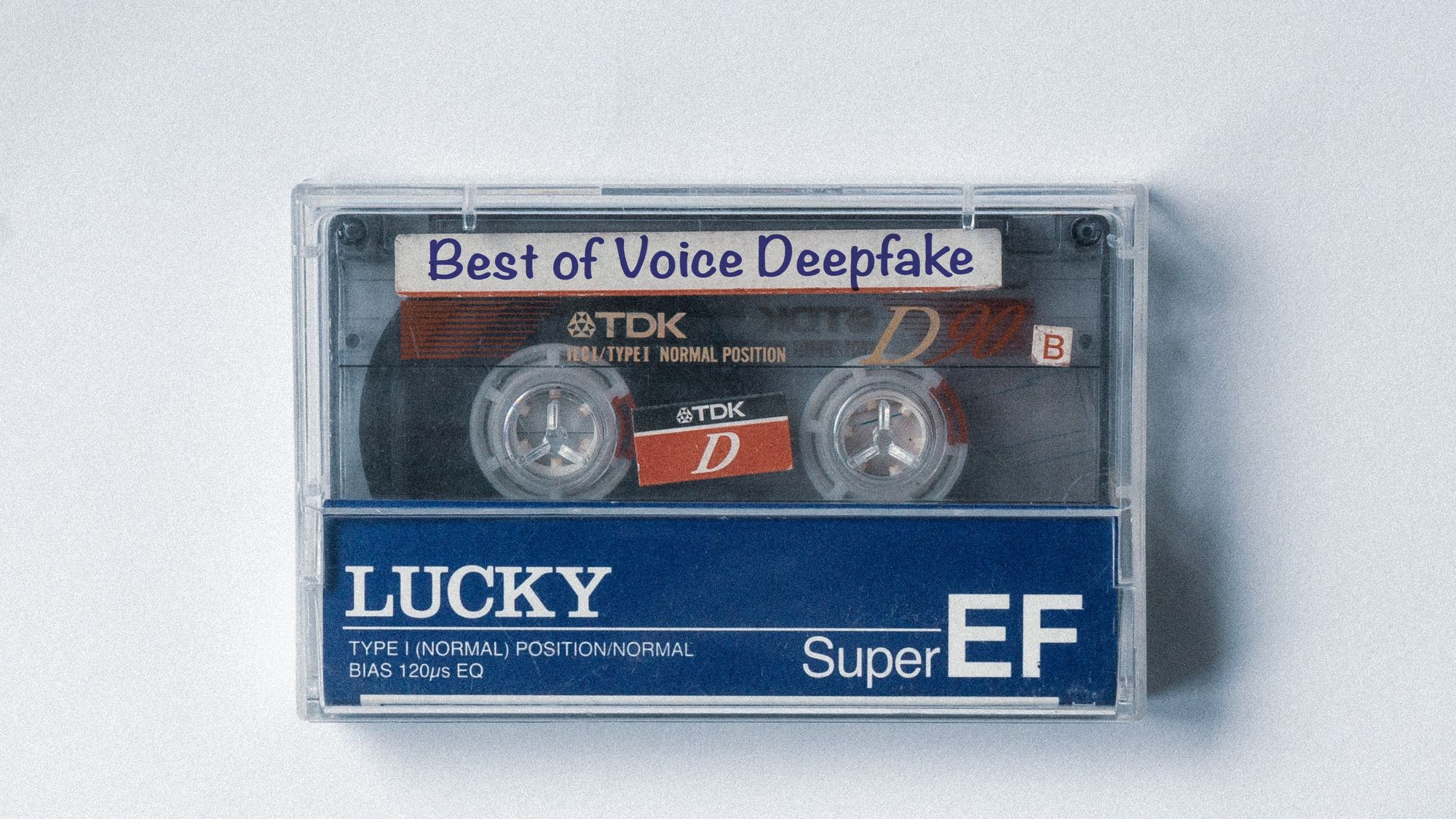 While video deepfakes are fascinating and effectual, voice deepfakes should not be underestimated. At a first glance, audio seems always be just another part of video that comes along with it. It then 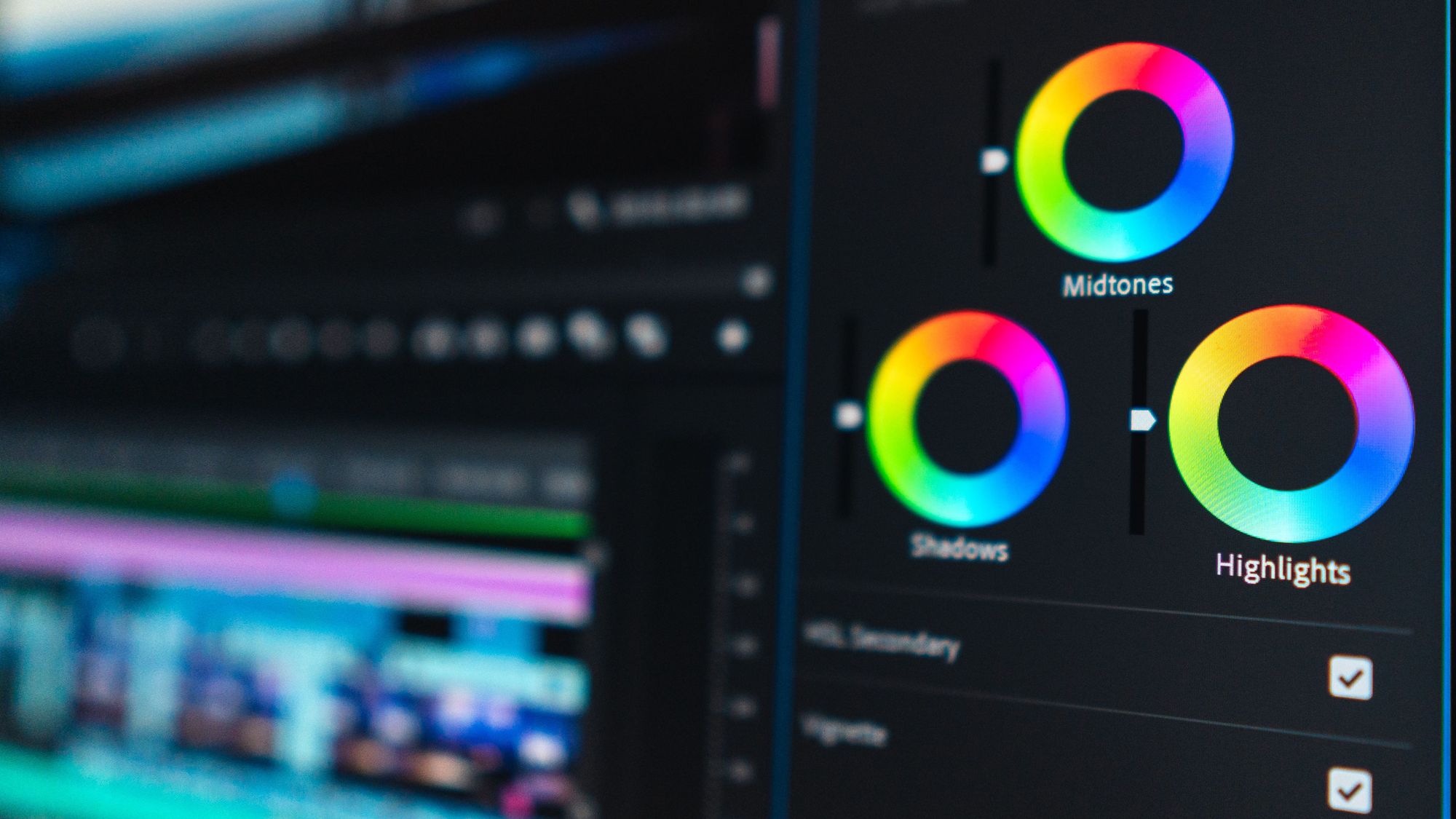 Deepfake is a fascinating technology with both good and dangerous use cases. Whatever aspects will be dominating, it will likely become a big hype and demonstrates the importance to regulate AI. Image Corrections